Over 25 years into a stellar, multi-faceted career that’s found him continually pushing the sonic boundaries of what’s possible in contemporary urban jazz, saxophonist Paul Taylor brings us his twelfth highly-anticipated new recording AND NOW THIS on Peak Records.

AND NOW THIS, fully created via the exchange of digital files between the Las Vegas based Taylor and his longtime musical compadre, collaborator, co-writer and producer Dino Esposito, features the saxman’s ongoing exploration of an expansive range of dynamic danceable grooves and intricate pop/electronica vibes. The ten tracks fully reflect the way Taylor began moving forward in his personal and creative life, as if to say, in his words, “we’re coming out of the pandemic, this is what I’ve been creating, we’re kicking it back into high gear and we are more open-minded in our approach to music than ever.”

During the course of his storied career, the Denver native has headlined hundreds of shows and has been part of numerous all-star tours – including dates with Peter White and Euge Groove in a lineup affectionately dubbed “Peter, Paul and Euge;” Gentleman of the Night (with Marion Meadows and Warren Hill). He has also performed with The Rippingtons and the acclaimed “Groovin’ For Grover” tour. Some of his first post-pandemic lockdown shows have been with labelmate Michael Lington and Sax to the Max with Michael and Vincent Ingala.

Peak Records press coverage for And Now This

Paul Taylor grew up in Denver, where he took up the saxophone at the age of seven. He played in school bands, and in high school joined a Top 40 band called Mixed Company. Jazz keyboardist Keiko Matsui and her husband, producer Kazu Matsui, discovered him playing at the Catalina Island Jazz Festival and hired him to play in their band. He spent two years with them, and then Kazu Matsui produced his 1995 debut album, On the Horn, which reached the jazz charts and spawned a radio hit in “Til We Meet Again.” Pleasure Seeker, his second album, followed in 1997 and was equally successful. Taylor released his third album, Undercover, on Peak/N-Coded Music in February 2000. Also in 2000, he toured as a special guest artist with the Rippingtons. Subsequent albums Hypnotic (2001), Steppin’ Out (2003), Nightlife (2005), and Ladies’ Choice (2007), all issued by Peak Records, figured high in the contemporary jazz charts, with Ladies’ Choice going all the way to number one. Peak released Taylor’s eighth album, Burnin’, in 2009. Two years later, Taylor returned with the album Prime Time. In 2014, Taylor released Tenacity, which featured guest appearances from Jeff Lorber and Jonathan Fritzen. The album was produced by Dino Esposito, who was also at the controls for Taylor’s 2016 release Countdown, which cracked the Top Ten of the jazz album charts. 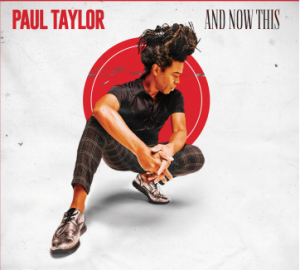 (Right-click and Save As) 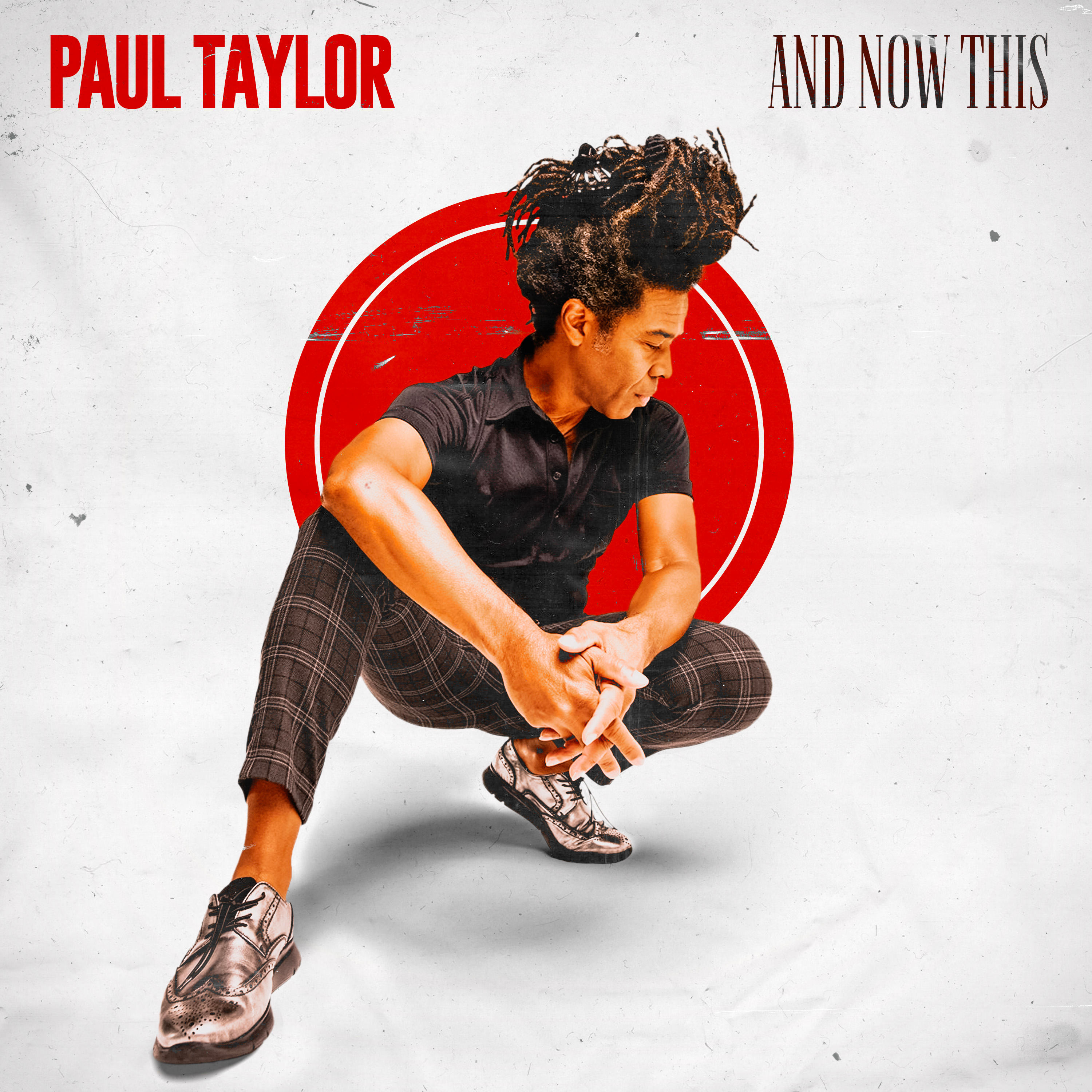 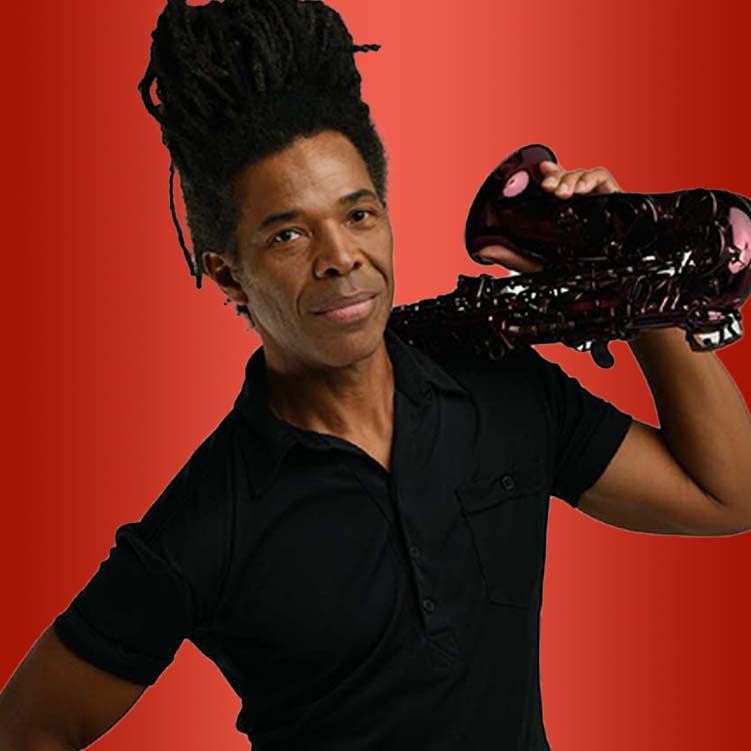 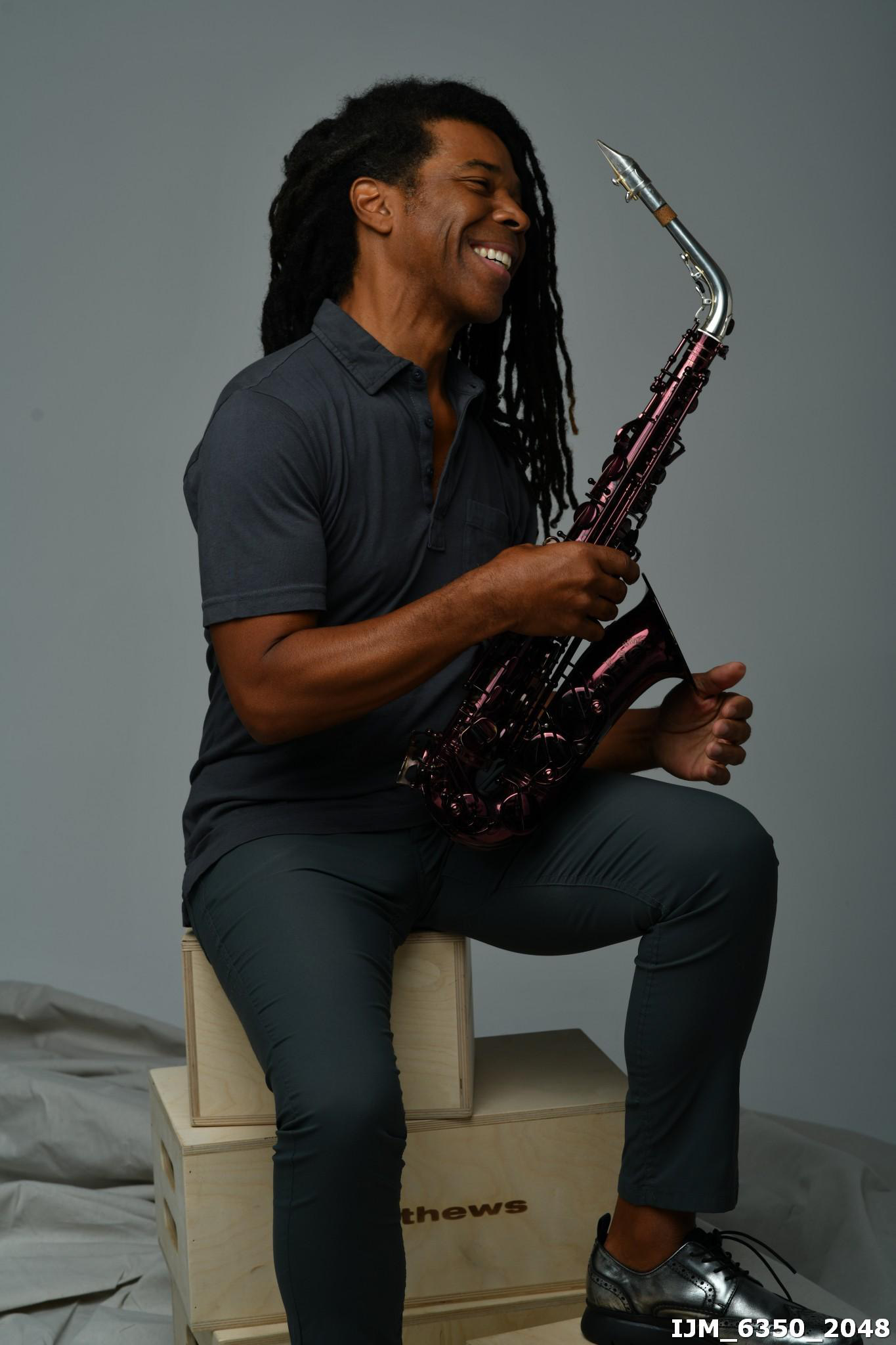 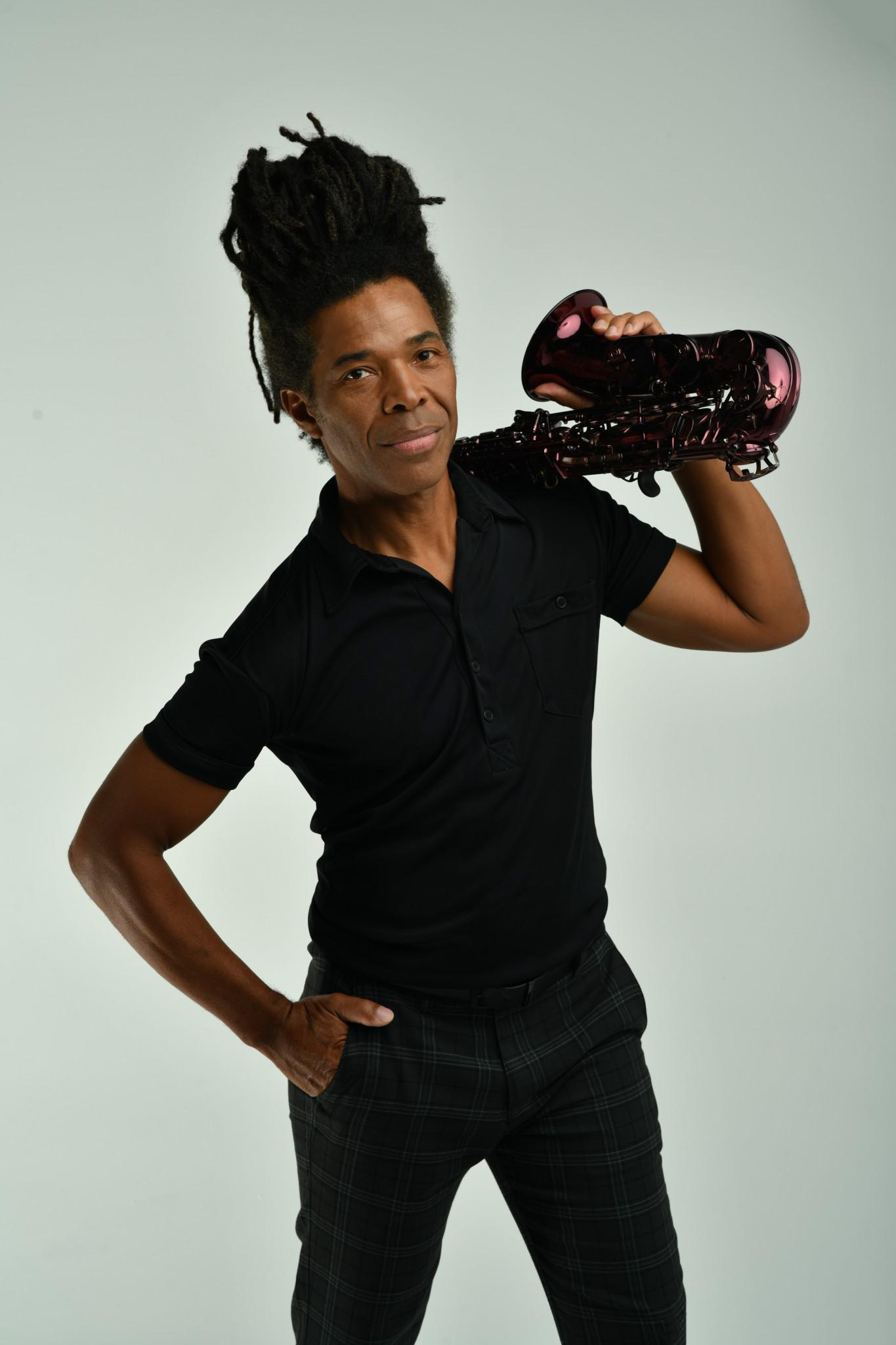